CEMC is a nonprofit electric cooperative regulated by TVA and governed by a member elected board of directors. We are committed to meeting the needs of our membership by delivering safe, affordable and reliable services the cooperative way.

What is a Cooperative?

Meet Board and Leadership 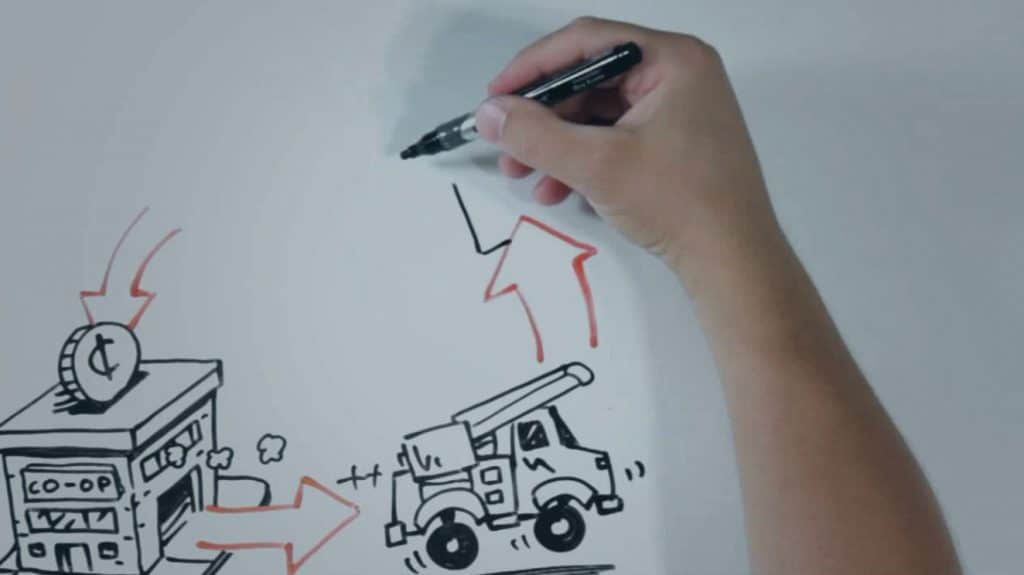 The seven cooperative principles are what set cooperatives apart from other power distributors.

Cooperatives are voluntary organizations, open to all people able to use its services and willing to accept the responsibilities of membership, without gender, social, racial, political or religious discrimination.

Cooperatives are democratic organizations controlled by their members—those who buy the goods or use the services of the cooperative—who actively participate in setting policies and making decisions.

Cooperatives are autonomous, self-help organizations controlled by their members. If the co-op enters into agreements with other organizations or raises capital from external sources, it is done so based on terms that ensure democratic control by the members and maintains the cooperative’s autonomy.

Cooperatives provide education and training for members, elected representatives, managers and employees so they can contribute effectively to the development of their cooperative. Members also inform the general public about the nature and benefits of cooperatives.

Cooperatives serve their members most effectively and strengthen the cooperative movement by working together through local, national, regional and international structures.

While focusing on member needs, cooperatives work for the sustainable development of communities through policies and programs accepted by the members.

On April 20, 1938, the State of Tennessee granted Cumberland Electric Membership Corporation a charter to construct, maintain and operate a rural electric distribution system. Funds were to be borrowed from the REA, which at that time was only three years old.

Other purchases included the Springfield area in 1941, followed by Ashland City, Dover and Erin. Erin and Houston County lines were later sold to the Meriwether-Lewis Electric Membership Corporation, leaving CEMC to serve all or part of five counties — Cheatham, Montgomery, Robertson, Stewart and Sumner.

Many people were instrumental in organizing Cumberland Electric Membership Corporation. Of the more active ones, M.C. Northington and W.D. Hudson of Montgomery County and W.C. Jackson of Cheatham County furnished leadership in the early days. Mr. Northington served as Manager of CEMC from 1938 until he retired in 1959. 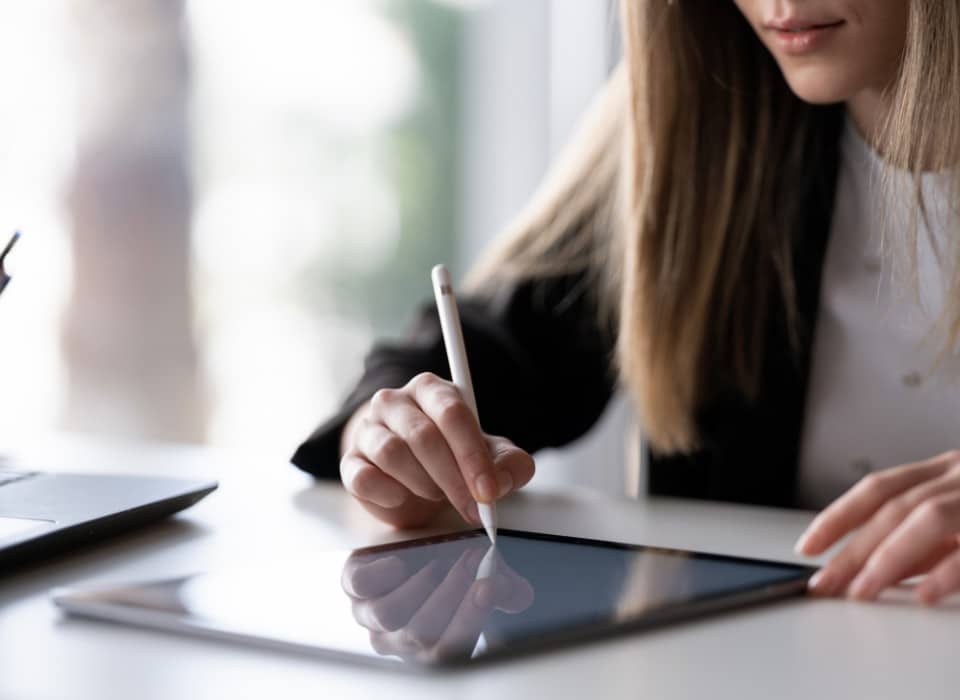 By applying for electric service from CEMC, and by the payment of a membership fee, you are now a member/owner of the cooperative. You join more than 109,000 members who share CEMC ownership in our five-county area. Our website and social media pages provide information about our services, energy tips, and much more. We also encourage you to read the monthly consumer publication, The Tennessee Magazine.

On behalf of our board of directors and employees, welcome to Cumberland Electric Membership Corporation.